Ms. Karuna Gopal, is an Internationally acclaimed Thought Leader, Keynote Speaker and a Futurist. She is the Founder President of Foundation for Futuristic Cities (2005) a think tank that has influenced Urban Transformation in India for one & a half decades.

Her work is at the Intersection of TECHNOLOGY |INNOVATION| FUTURE CITIES

Governments of USA, Sweden, South Korea, UK, Philippines, Malaysia, UAE, Singapore, Turkey, Sri Lanka and Israel have invited her for inputs on Smart Governance. In 2018, Ms Gopal was invited by the Prime Minister of UAE to address their flagship event – World Government Summit at Dubai.

Ms Gopal contributed to the design of the '100 Smart Cities Mission' of India and has been invited to speak at the launch of the Mission by the Prime Minister. Her innovation SCULPT YOUR CITY- 2009 (Crowd Sourced Protocol for Co-Creation) has shaped the Mission guidelines and has been declared a National Best Practice. 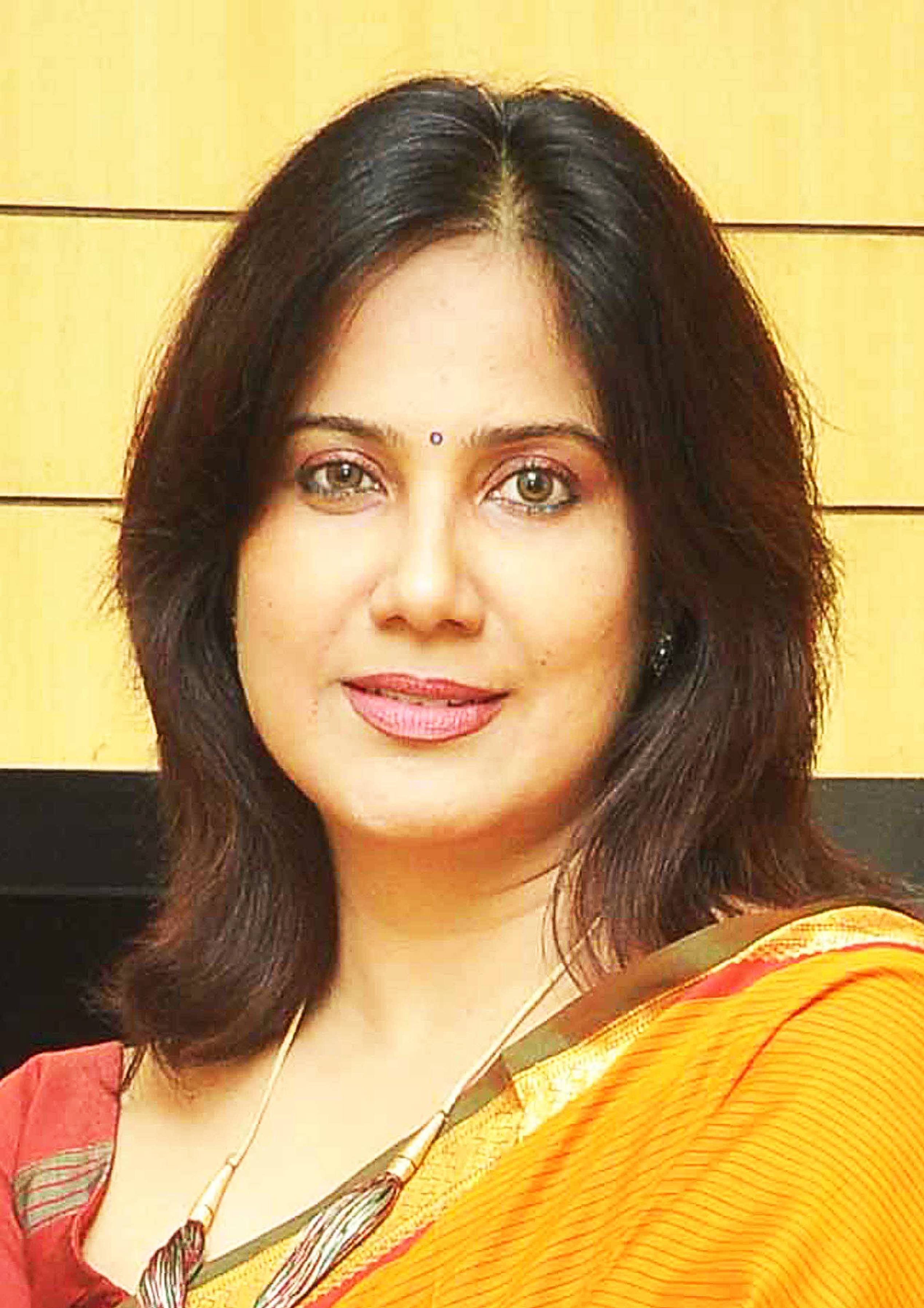 UBW: Prime Minister’s ambitious 100 Smart Cities Vision is going to take shape early this year - Many are of the opinion that India doesn’t need smart cities at all ..

KG :I am excited that we embarked on this smart journey at a juncture when the world economy is not so bright. Smart cities present the greatest opportunity for India – opportunity to infuse ‘Economic Vitality’ into the nation and also to create an ‘Equitable Society’. 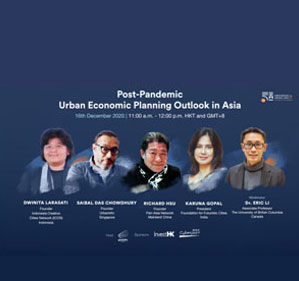 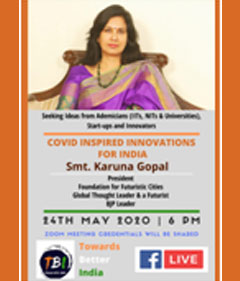 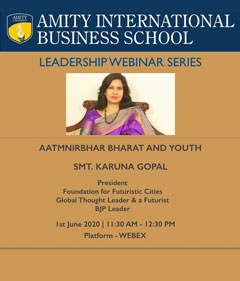 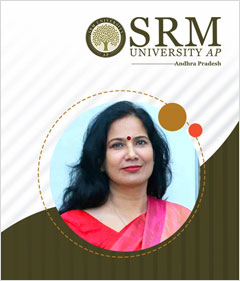 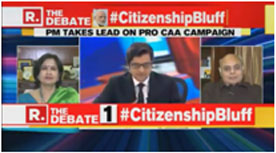 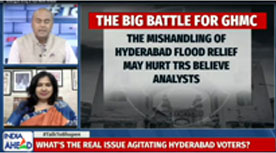 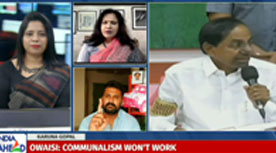 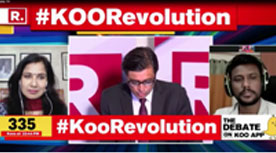